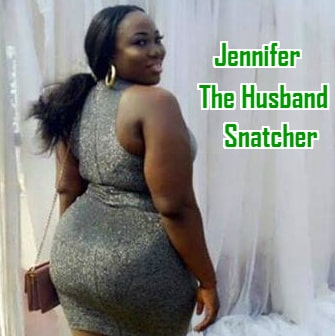 A side-chick simply identified as Jennifer allegedly invaded First Bank in Sapele area of Delta state over the wekend, to confront a lady said to be dating her married lover.

According to report by popular journalist Sapele Oghenek, a married man named Luckly was allegedly dating Jennifer and a banker before deciding to stop cheating on his wife.

The man reportedly told Jennifer to leave him alone to concentrate on his family but she allegedly refused.

It was learnt that Jennifer stormed the bank on Saturday to urge the branch manager to warn her rival who works there. She claimed that the lady had been threatening her (Jennifer) on phone that’s why she decided to address the issue at her place of work.

The issue which turned into a physical fight reportedly forced the bank officials to call police.

The bank lawyers have also waded into the matter as Jennifer is threatening everyone at the bank and his married lover.