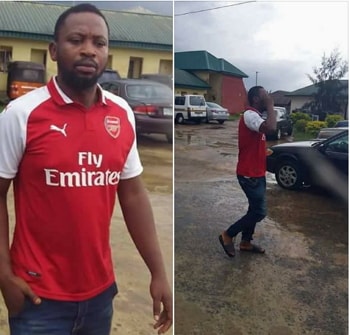 A Facebook alarmist has been arrested for allegedly creating false story to dent the image of Uyo Politician Hon Michael Enyong.

The suspect Emmanuel Titus Udo, from  Akwa Ibom state appeared in court on Monday the 9th of April 2018 for defamation of character.

Investigation later revealed that he picked the photo of fake Regina from World Health Organization website. 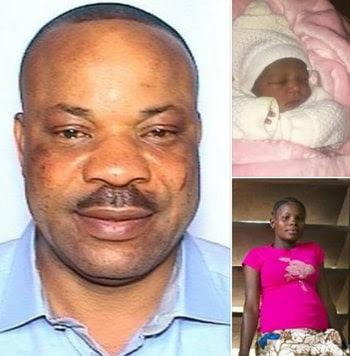 He was released on bail after his lawyer Barrister Honesty Akpanam begged the court for leniency.