Runway and print model Naomi Campbell who is popular for her anger management problem made news last week during her vacation in Brazil.

The 44-year-old model who is currently in a long legal battle for attacking her maid was spotted giving a Brazilian Paparazzi a dramatic chase while he was attempting to take her photos.

But while she was running after him, more paparazzi zoomed on her from the back and snapped more pictures.

This happened at a beach in Trancoso Brazil on New Years day. 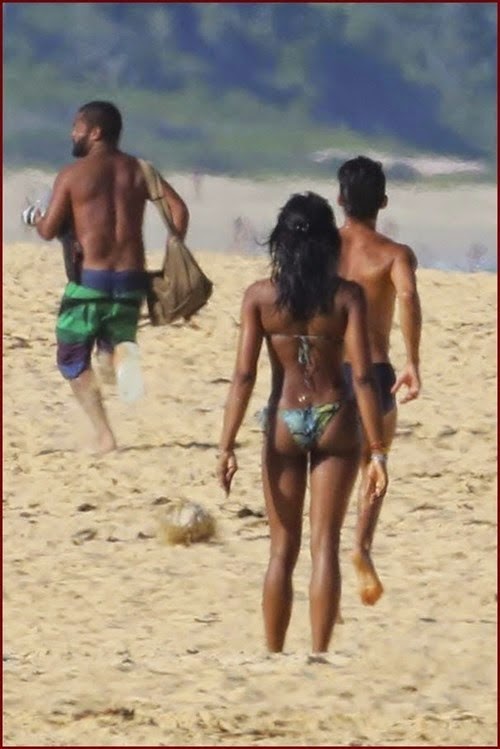 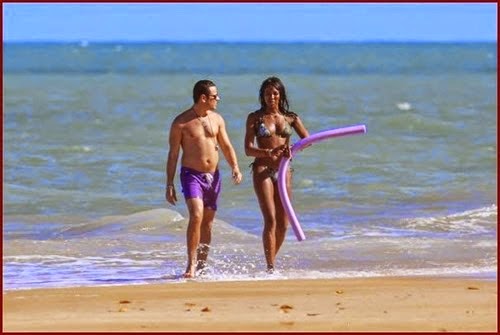 While she was busy running after a perceived enemy, battalions are waiting behind her.

Na so life be.