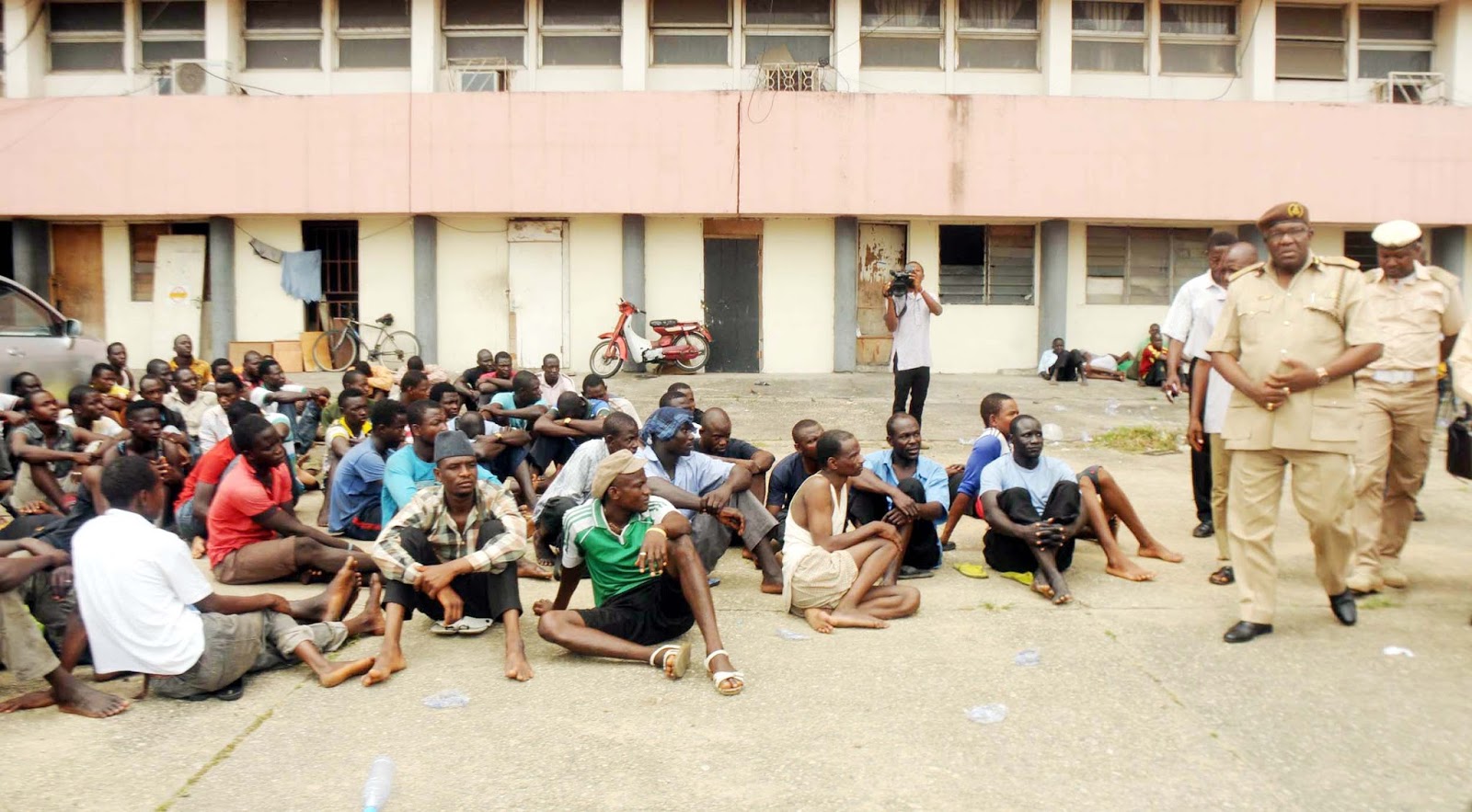 247 illegal immigrants from neighbouring countries were arrested on Wednesday by the Nigeria Immigration Service in Adamawa state.

According to Comptroller Ubi Ikpi Nkanu, the arrest was aimed at riding the country of troublesome migrants hiding in villages and border towns.

In an interview conducted yesterday, Nkanu said:  “The essence of the operation is to rid Adamawa of undesirable elements, who are fomenting trouble. Those without relevant papers were made to update them if they had expired. Those deported were those who didn’t have any document and had exceeded the ECOWAS requirement of three months.

“If they sneak into the country, the Comptroller-General, David Paradang, has introduced a programme called ‘Border Corps’, which enables us to keep tabs on illegal immigrants.”

He urged Nigerians to keep a good eyes on illegal immigrants in their area and make prompt report.