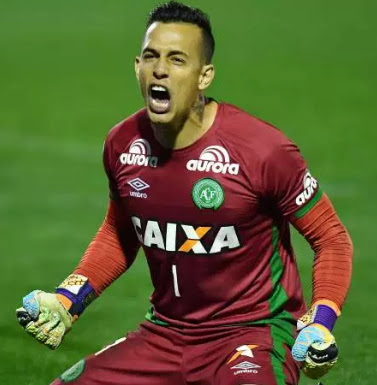 A Brazilian footballer pulled from the wreckage of the Colombian air disaster made a heartbreaking last telephone call to his wife moments before he died, it has emerged.

Chapecoense goalkeeper Danilo was one of just seven people initially found alive in the mangled remains of the jet which crashed down on its way from Bolivia to the city of Medellin.

The 31-year-old was rushed for treatment after the crash, which claimed more than 70 lives, and spoke to his wife from his hospital bed – only to die from his injuries a short time later. Weeks earlier he had posted a picture of himself next to his wife who he described as “my love”. 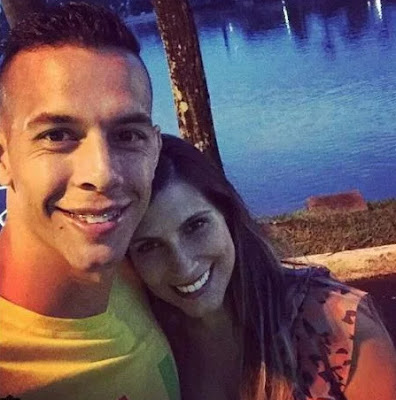