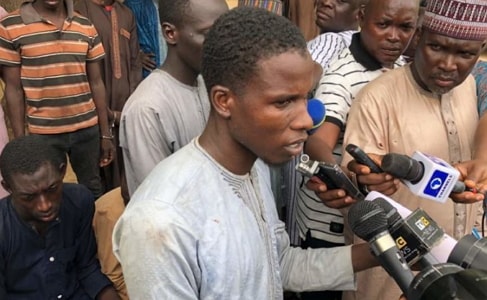 The suspects, who were paraded by the state Police Commissioner, Damian Chukwu, were arrested between July 4 and 9 by Special Forces deployed to the North East by the Inspector-General of Police, Ibrahim Idris.

It was gathered that the IGP had deployed the team following several suicide bombings and killings of innocent persons by insurgents and other criminal elements.

He said the suspects were apprehended at different locations in Borno and Yobe States.

Chukwu said the police recovered 11 AK47 rifles and other weapons from the suspects, adding that they confessed to over 50 suicide bombings within Borno and Adamawa States, invasion of Bama, Gwoza and several other attacks.

He also said the suspects admitted to killing thousands of innocent citizens including security agents in the North East. 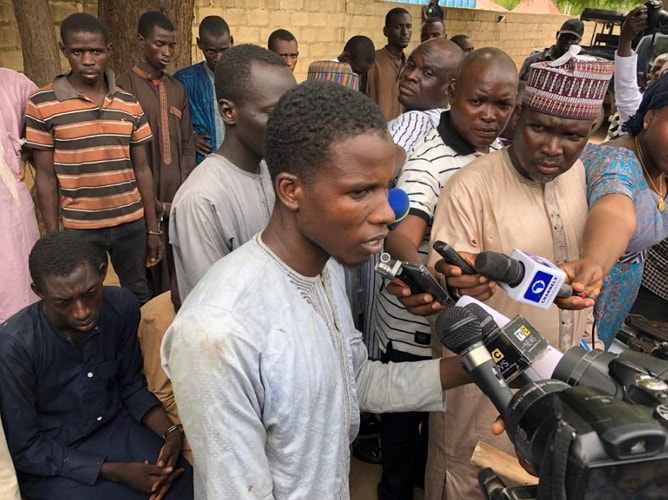 The police commissioner said: “Suspects narrated various roles each of them played. Amongst them are the commanders and coordinators of suicide bombings in Borno State, coordinator and members of the Chibok School Girls kidnapping, ambushes of security agents, logistics suppliers and receivers of gold, international currencies and cows, among others.

“Mayinta Modu, 23, alias Abor, confessed to being one of the Boko Haram commanders, who coordinated and led the kidnapping of the Chibok School girls in 2014 and several attacks on Bama, Gwoza and Mubi towns in Borno and Adamawa States.”