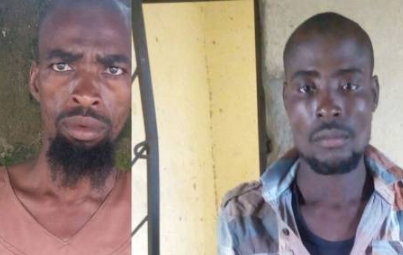 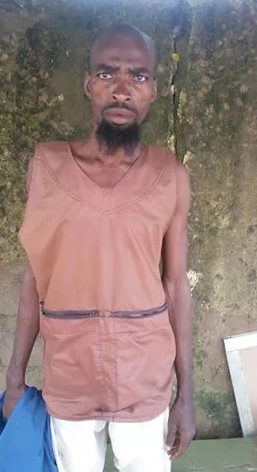 The suspect identified as Mohammed Zauro was caught by Vigilantes doing routined check at Sabon Gari area of Damboa LGA of Borno state. 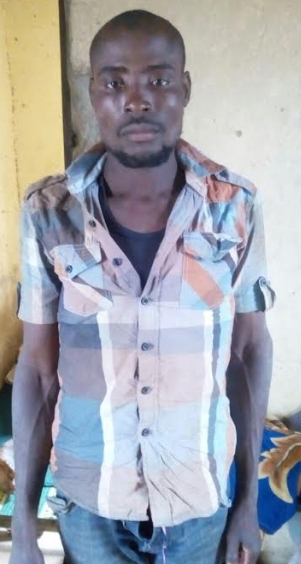 Another Boko Haram suspect identified as Lawal Aboi was also intercepted along Damboa Bale road yesterday on his way to surrender to the troops in Damboa.

He told the military he was tired of fighting for no just cause.

The two suspects are currently under investigation.

4 Armed Robbers Sentenced To Death In Akure Ondo State
Photo: Hnaub University Drop Out Steals Sponsor’s Car For Ejecting Him Out Of House