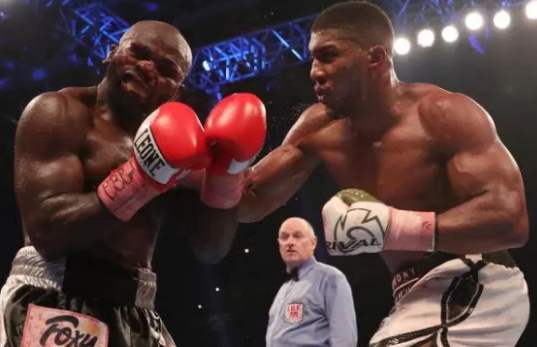 The boxing fight between Anthony Joshua and Carlos Takam that held in Cardiff last night didn’t end without blood.

As Carlos Takam headbutted Anthony Joshua, the Heavy weight champion also gave his opponent a series of blows that gave him a horrific eye injury.

See the moment captured on camera below 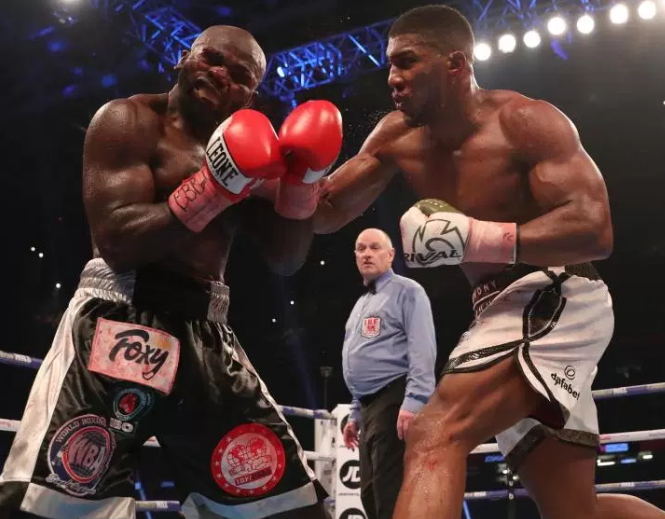 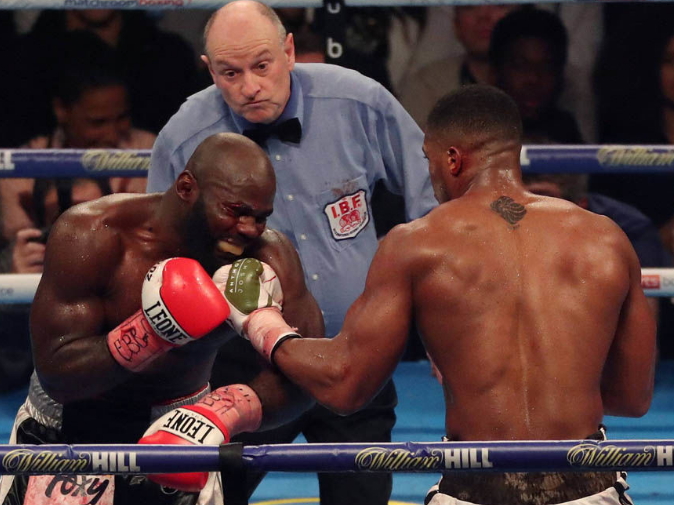 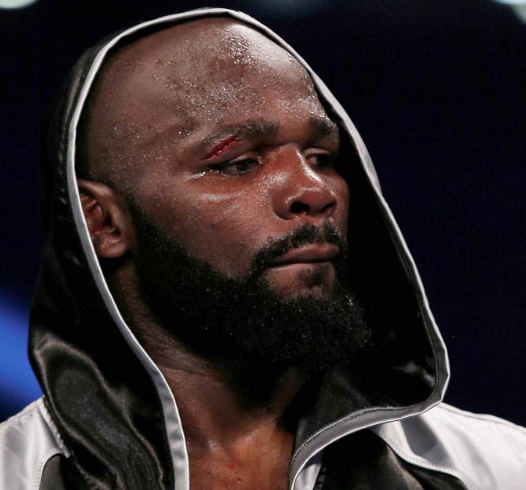 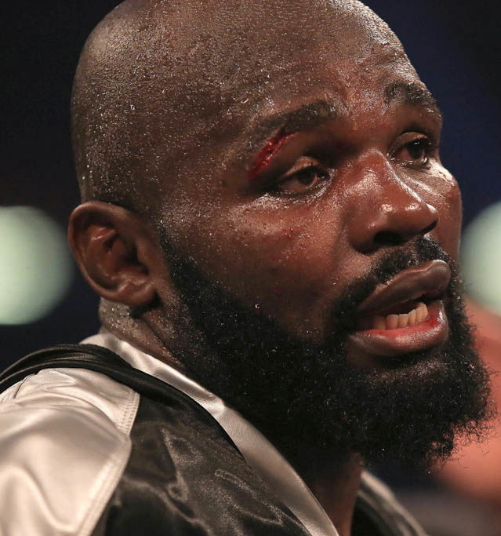 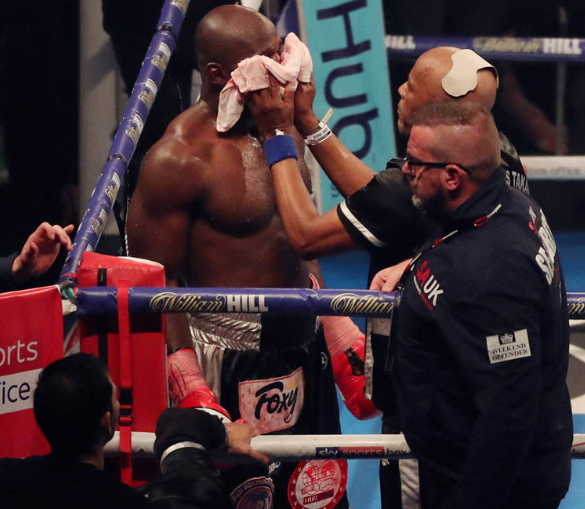 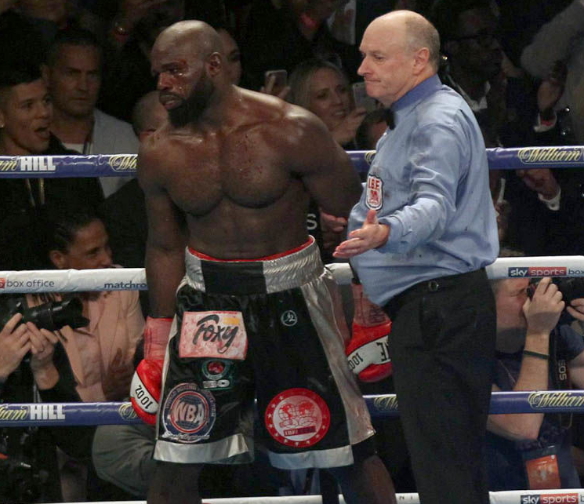 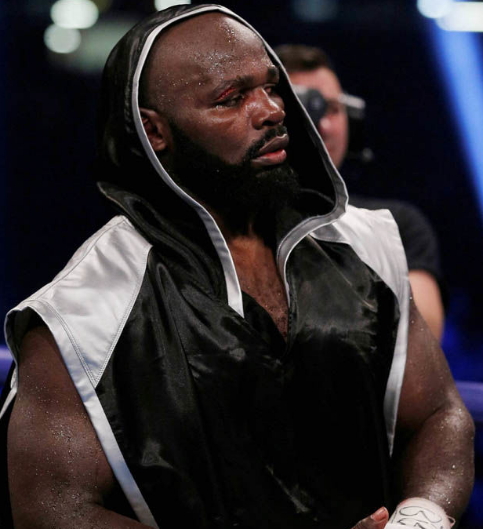 The Cameroonian Heavy Weight boxer is now demanding for a rematch after he felt cheated by the way the referee ended the fight.