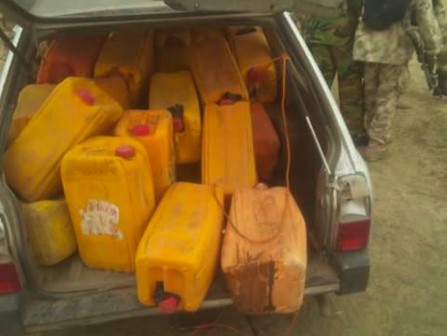 A group of Boko Haram terrorists on a suicide mission were intercepted by troops of 25 Task Force Brigade in Borno state yesterday.

The gallant troops acted on a tip off and set up an ambush for the terrorists at Dawashi area of Borno State.

They opened fire on them, killing 7 on the spot.

Here are the items recovered from the sect. 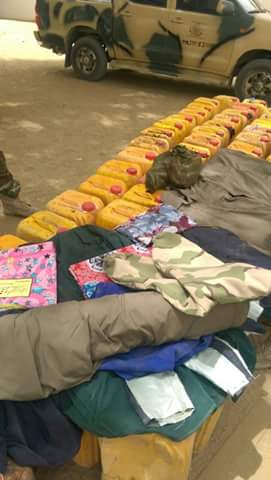 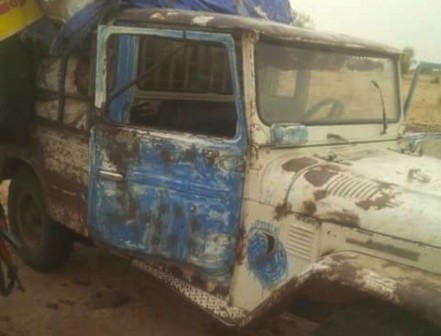