Note the guy pictured with Rihanna above is not Isco, his true identity is Hassan Jameel… READ MORE HERE.

June 28, 2017 – Photos: Rihanna Caught In The Act With Real Madrid Footballer Isco Alarcon In A Swimming Pool In Spain

Yesterday photos of star singer Rihanna making out with a mystery man in a swimming pool in Spain went viral.

The singer who is currently vacationing in far away Spain was seen in a pool getting passionate with a man many considered to be her new boyfriend.

The viral photos were taken on Monday.

Fans of Rihanna have revealed the likely identity of the mystery man as Real Madrid star, Isco Alarcon based in Spain. 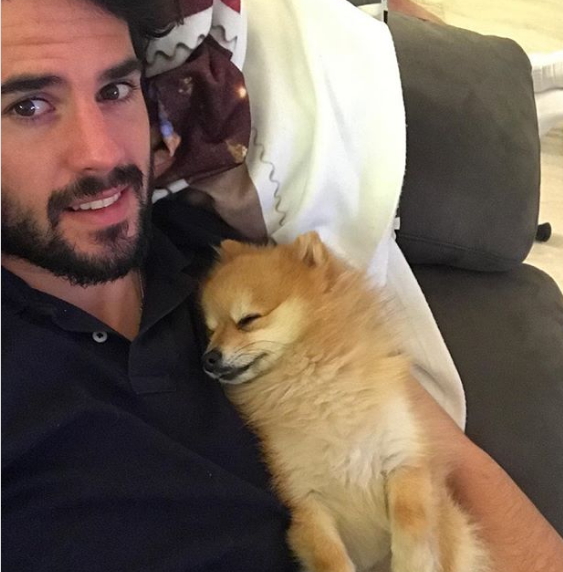