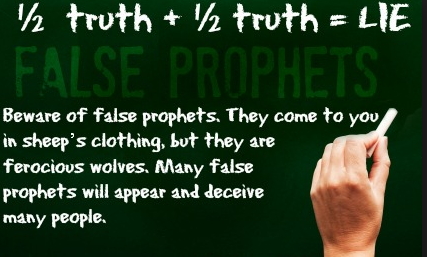 January 9, 2018 – Prophet Arrested With Human Head In Akwa Ibom State As FRSC Stop Driver Who Failed To Use Seat Belt

The officials of the Federal Road Safety Corps have arrested a driver and his passenger who was caught in the possession of a human head in Akwa Ibom state.

The driver reportedly snubbed hand signal and made dare devil attempts to stop as officials tried to stop him for refusing to use his seat belts.

The FRSC officials reportedly pursued after him and caught up with him moments later.

The moment his Toyota fore-runner jeep stopped, the driver and the passenger tried escaping but they were apprehended by fellow passengers and FRSC officials.

A bag was later seized from the fleeing passenger identified as Prophet Israel Effiong Okon where a decomposing human head was discovered.

The driver named Ini Ime Effiong and the fake prophet are currently in Police custody while the impounded vehicle remain in FRSC custody.