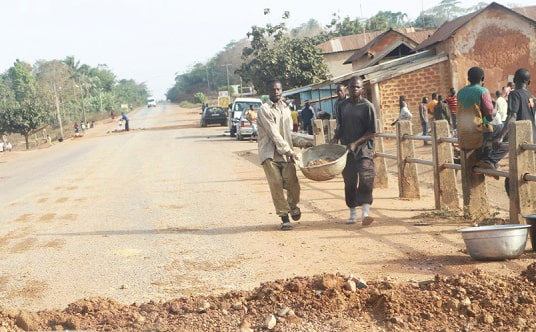 Fire fighters have rescued six teenagers trapped under a heap of sand at Kuka village in Gezawa Local Government Area of Kano State.

Three of those rescued were however confirmed dead by health officials in Gezawa, spokesman of the state Fire Service, Saidu Mohammed, told NAN in Kano on Tuesday.

“We received a distress call from Gezawa Division through one Malam Muktar at about 11:59 a.m. that heap of sand has covered six teenagers while digging for sand.

“Upon receiving the information, we quickly dispatched firemen and fire engine to the scene, recovered the victims and rushed them to hospital,” he said.

The official said that the victims were taken to Gezawa Government Hospital, Kano, where the doctor confirmed three dead, while the three who were alive had minor fracture.

Mohammed added that those injured and the corpses were later handed over to the village head of Gezawa, Alhaji Musa Haruna, while investigation continue on the incident that occurred on Monday.