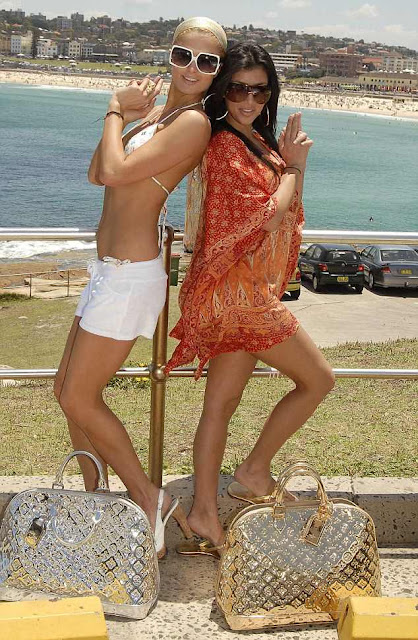 August 24, 2013 – This Picture Made Kanye West Fall In Love With Kim Kardashian

This sounds funny but it true

Can this believe true love or obsession.

The above photoshoot Kim K took with Paris Hilton back in 2006 was the picture that made rapper Kanye West fall in love with her.

In a recent interview with Kris Jenner, Kanye West said the moment he saw the above photo of Kim with Paris Hilton, he fell in love with her.

He further said because Kim K loves to date footballers, he considered becoming one in order to get her.

‘I just dreamed about being next to her. I keep saying it… I don’t  want to start jumping up and down on the couch or anything…‘ Kanye said

Kim Kardashian’s mother, Jenner said Kanye West drew a photo of himself next to Kim in the family Christmas card in order to profess his love for Kim.

‘He would take the photo when he saw it online and would Photoshop  himself into the card and then share it with Kim,’ Kris told the audience(Spot him besides Kim?) 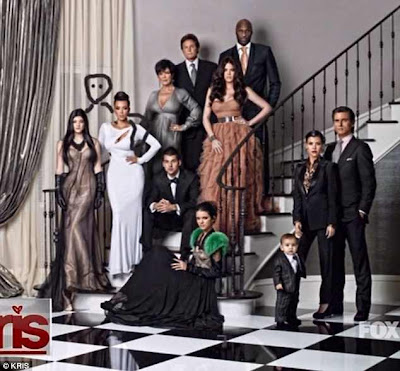 Can you see Kanye’s sketch behind Kim?