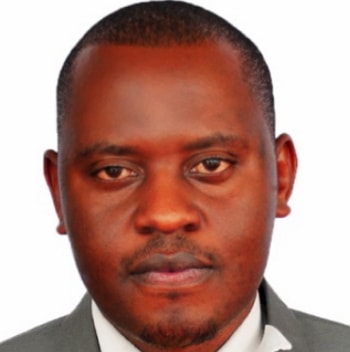 Onesimus Twinamasiko, a Ugandan member of Parliament has said beating a woman is not something he sees as wrong, especially if it’s just a slap.

In a video that has now circulated online, Twinamasiko said on Ugandan television channel NTV “as a man, you need to discipline your wife.

“You need to touch her a bit, you tackle her, beat her somehow to really streamline her.”

In a report, Twinamasiko told BBC that he didn’t mean beatings that could lead to injuries and deaths. He said:

I don’t mean beatings which cause injuries or death – but a slap – I would feel fine! Because it’s calling me to order. We would sit down and sort it out.

I was slapped once by my wife and it was OK with me, because we sorted out our differences. I also slapped her once. She had wronged me.

This statement has since generated a lot of controversy on social media, with many urging the Mp to resign as a result of the statement he made.