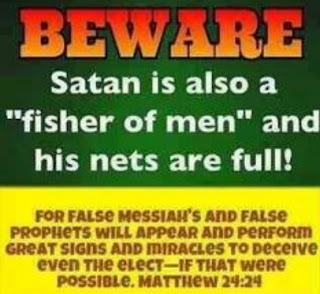 A man whose manhood is always erect in Delta state was taken to controversial prophet Fufeyin’s church for deliverance instead of seeking doctors help and to the shock of many, the Pastor took advantage of his situation when he invited to the pulpit to conduct a deliverance that could have been conducted in secret.

Fufeyin was seen playing game with the man as he claims he is controlling the spirit behind the erection problem.

Though the viral video shows Fufeyin controlling his penis, it is obvious the man was just playing along with the pastor.

This young man is suffering from a painful condition known as Priapism. It is a potentially painful medical condition in which the erect penis does not return to its flaccid state, despite the absence of both physical and psychological stimulation, within four hours.

That is why you see the man in pain as Fufeyin took advantage of his condition.

It is so sad to see how some sheep in wolves clothing take advantage of vulnerable people in the society.