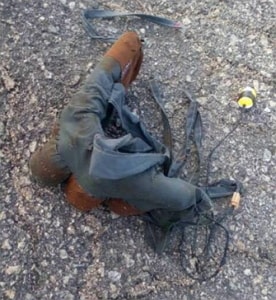 The suicide bombers had used the cover of darkness to stalk the military camp at about 9.45 pm, but were promptly detected by the vigilant troops who engaged them when they refused to comply with the order to halt.