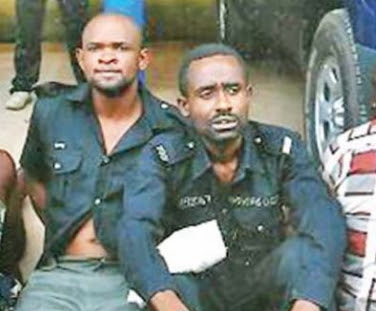 4 police officers suspected of causing the death of a villager in Fufore Local Government Area of Adamawa, have been arrested.

NAN reported that the Commissioner of Police, Mr. Musa Kimo, said in Yola on Thursday that the suspects, who were operatives of the state Special Anti Robbery Squad, were currently under investigation.

Kimo said during the launch of the Police Public Complaint Rapid Response Unit, that the four policemen were arrested following a report by the community.

He said that the suspects were accused of harassing the villager to death for riding a motorcycle, which was banned in the state.