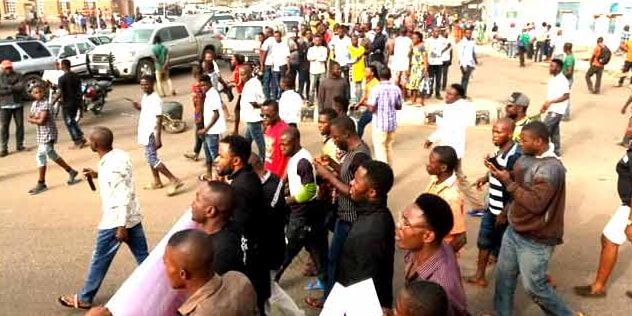 Benue state police command has arrested 8 herdsmen over the murder of 17 persons in Guma and Logo LGA of Benue state on New Year’s day.

The spokesman for the Command, Assistant Superintendent, Moses Yamu announced the arrest in a statement released in Makurdi this morning.

According to him, 6 herdsmen were arrested in Guma where 2 others were nabbed in Logo in connection with the attacks.

He added that police and soldiers had been deployed to the troubled area to restore peace and boost confidence of the dwellers in Benue state Police Command.