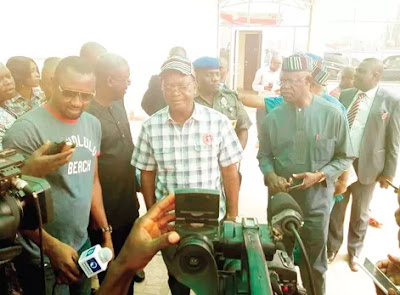 The bloodshed that started in Rivers state on New Year’s Day has spread to Benue state.

Over 20 people were killed and 30 others including children, injured, by Fulani herdsmen protesting anti grazing law.

The suspected herdsmen attacked villagers in Benue state between Monday and Tuesday in Guma and Log LGA of Benue state.

9 of the victims were livestock guards hired to enforce anti-open grazing law after the dreaded herdsmen set their patrol van on fire. 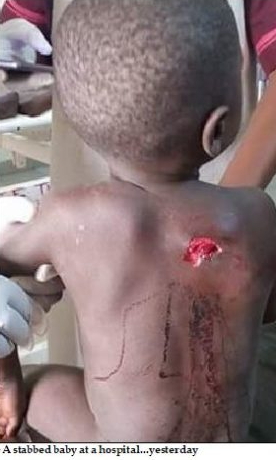 Governor Ortom broke down in tears yesterday when he saw several babies that were stabbed to death by the heartless herdsmen.

Ortom who lamented the unwarranted wanton destruction of lives and property said the law would not be reversed or repealed.

He urged Buhari to help the state in order to avoid further attacks.

The latest attack that claimed more lives was carried out around 3am as worshippers were returning from New Year morning service. The gunmen reportedly opened fire on everyone in sight before fleeing.

The injured victims are currently being treated at Benue State University Teaching Hospital.