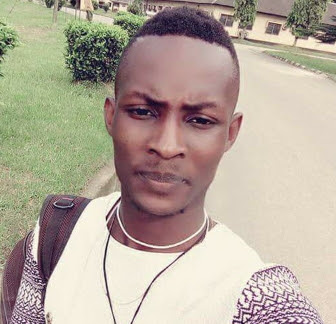 New details have emerged on the brutal murder of Dominic Ubiat, a final year Microbiology student of the University of Uyo at a popular football viewing center (Kaneworld Resort) in Uyo Akwa Ibom state on Tuesday night. 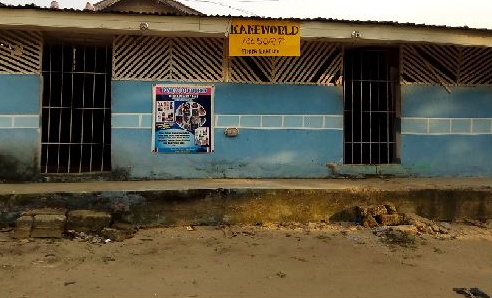 Fellow UNIUYO students who witnessed the murder said the deceased, a suspected bushman (cultist) was targetted by members of a rival cult group.

They reportedly shot him at the viewing center and chased him to his home where he died.

A source close to the deceased said he tried to make a phone call before he died as a result of excessive blood loss when nobody came to his rescue. 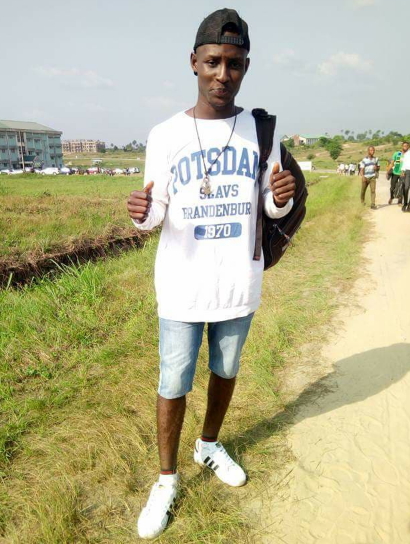 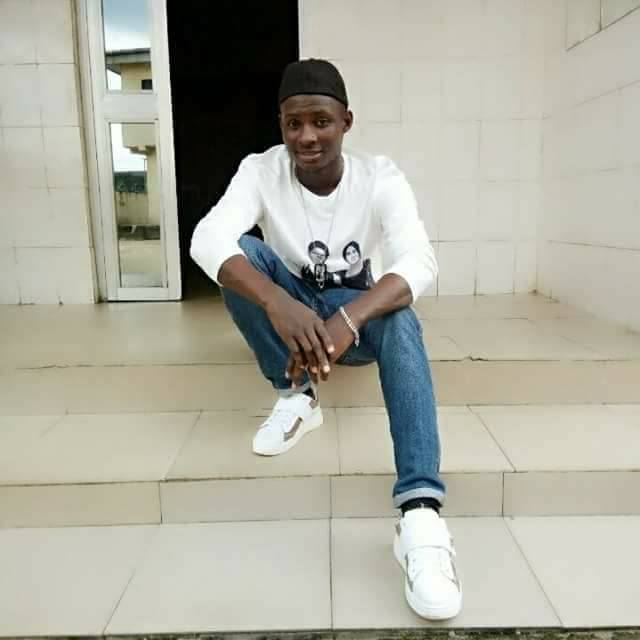 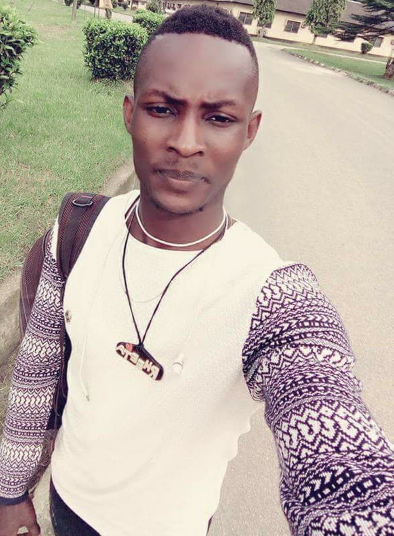 His devastated parents have called on his ghost to haunt his killers.