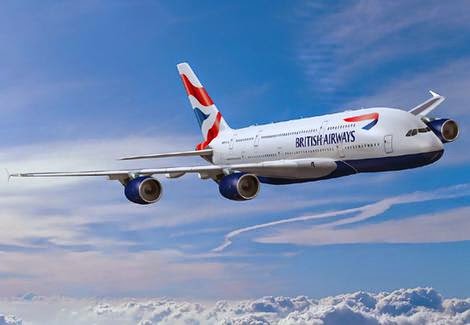 In the wake of the deadly Ebola virus outbreak in Liberia and Sierra Leone, British Airways has suspended flights into and out of the two countries until 2015.

On Tuesday, BA announced the extension of its suspension of the flights to Liberia and Sierra Leone.

“British Airways has suspended flights to and from Liberia and Sierra Leone until 31 December 2014 due to concerns about the public health situation in both countries,”

“The safety of our customers, crew and ground teams is always our top priority and we will keep the routes under constant review in the coming weeks.” the airline said in a statement.

The airline had previously suspended its flights until September.

Normally, the carrier operates a route four times a week between London’s Heathrow airport and Freetown in Sierra Leone, with a connection to the Liberian capital Monrovia.

The airline said customers with tickets booked on those routes could have a refund, rebook for a later date, or rearrange to fly out of Ghana, Kenya or Nigeria.

Over 1,400 people have died in Guinea, Liberia and Sierra Leone since the start of the year in the worst ever outbreak of the virus.