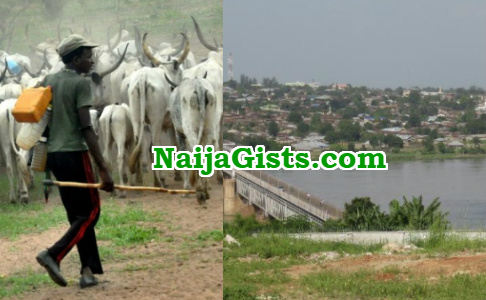 A Fulani cattle rearer has ended his own life after losing 200 out of his 500 cows.

The deceased identified as Abdulkadire Mohammed, a 56-year-old father of 22 children reportedly ended his own life yesterday after he jumped into River Benue in Logo LGA of the state out of frustration. 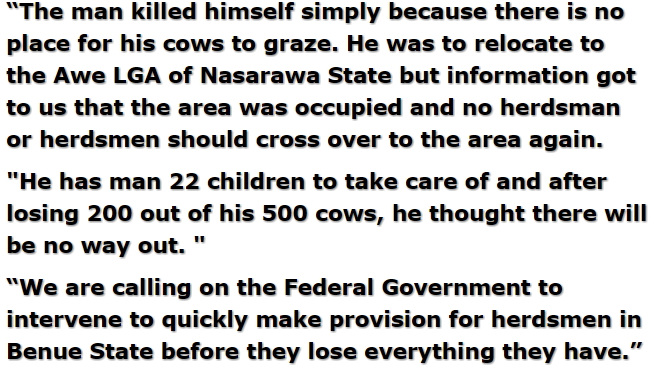 How Wike’s Security Officers Almost Shot Amaechi, Pointed A Gun On His Head & Beat Up His Escort
Young Vikings Cult Member Stabs Aunt To Death In Mpape Abuja Over Her Refusal To Pay His Rent