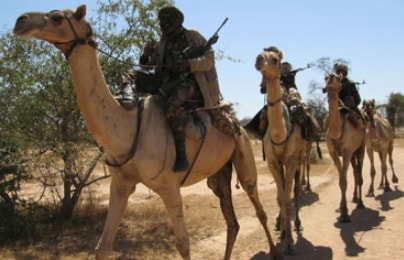 The herdsmen also shot and wounded three person who are receiving treatment at undisclosed hospital and rustle hundred cows.

Police spokesperson DSP Moses Yamu said he was yet to get the information from the Guma Divisional Police Office.

Presidential of Tiv Barenda Association (TBA) Chief Aondona Adzuu, told The Nation that the Fulani herdsmen stormed the house the victim popular called Asema at about 2am when everyone fast asleep .

“They surrounded his house located on Tilley Gyado Farm road in Agasha town and shot him dead before rustling his 100 cows” said Chief Adzuu.

On their way to escape they shot and wounded three other persons who are receiving treatment at a hospital .

Adzuu, who is a community leader in Agasha stated further that the second person died as a result of the gunshot he sustain from the attackers .

This is the second time Agasha town is coming under Fulani attacked. First was in 2014 where seven Tiv farmers were slaughtered.