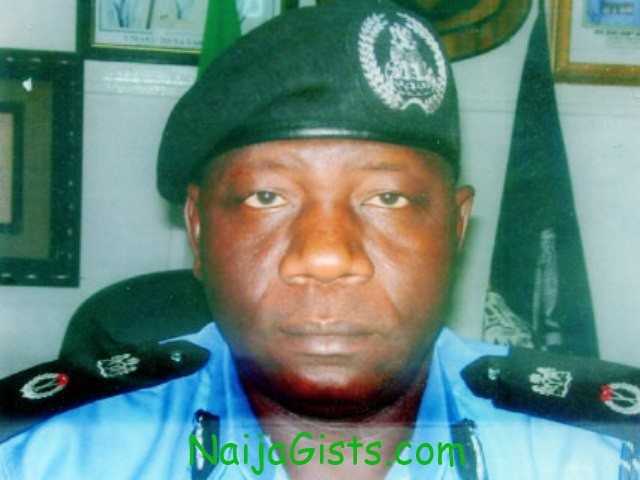 According to PM news, a helicopter belonging to Nigeria’s Special Task force has crashed in Jos, the Plateau state capital, northcentral Nigeria, killing all the four men on board, including the newly appointed Police Deputy Inspector General, Haruna John. naijagists.com

The helicopter crashed in a residential area, around Rukuba Road behind Jos Satellite Market as it embarked on it’s regular surveillance early Wednesday morning.

None of the four persons on board survived the crash as the helicopter burst into flames.

The National Emergency Management Agency(NEMA) has confirmed the incident.

The Special task force was set up to coordinate the security of the troubled state following killing of hundreds of people.

Police sources said Haruna John who was recently promoted from Commissioner of Police to Deputy Inspector General of Police, DIG, was among the dead.

Haruna John, born in 1956 was formerly the Commissioner of Police in charge of Benue State before his promotion as DIG. He was also in charge of Federal Capital Territory before his transfer to Benue State. He was from Taraba State.

The officers’ mission was not clear as well, but a joint military and police task force is deployed in Jos to contain violence between Christian and Muslim ethnic groups that has rocked the city in recent years.

The identities of the other victims were yet to be made public.(pm news)