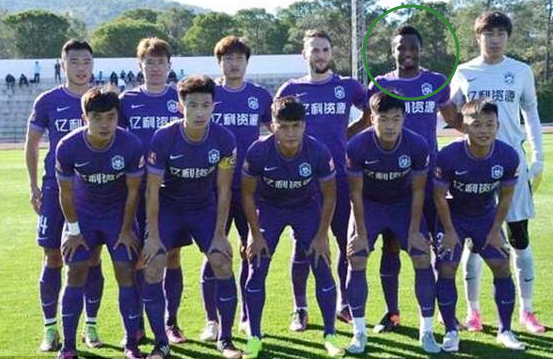 Nigerian footballer, Mikel Obi and his teammates at Tianjin Teda are having a tough time ahead of the Chinese Super League.

Obi was named in the starting line-up as Tianjin Teda suffered a 3-1 loss to South Korean second-tier club Busan IPark on Tuesday, February 7.

During their training camp in Spain, Tianjin Teda lost all four of their warm-up games, and had suffered a 4-1 loss to K2 League team Gyeongnam FC prior to the encounter versus Busan IPark. 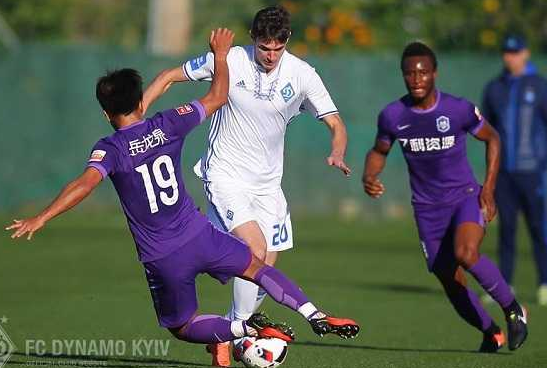 My Battle With Cocaine Started In Barca, How My Daughter’s Prayer Saved Me – Maradona
Henry Obiekwu Is Dead: Nigerian Footballer Dies Of Heart Attack In Enugu