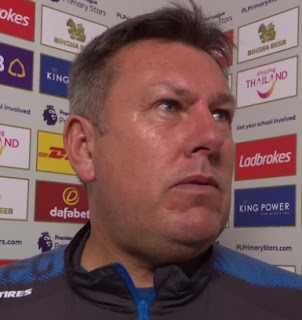 Leicester City FC coach, Craig Shakespeare has lost his job 4 months after he signed a 3-year deal with the club.

The team which is 3rd from Bottom in the Premiere League have not won any of their past 5 league matches.

53-year-old Craig Shakespeare took over from Claudio Ranieri in February on a temporary basis.

Michael Appleton has been told to take over the squad.

Their next game against Swansea City will hold this coming Saturday.