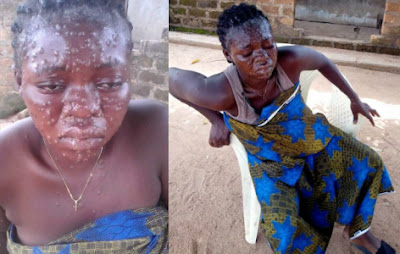 The first victim of monkey pox virus in Gboko Benue state has lost her 4-month-old pregnancy.

The victim, Wuese Aloo who allegedly contracted the killer disease from her lorry driver boyfriend who is no where to be found lost her unborn child yesterday at an isolation centre where is being treated at Benue State University Teaching Hospital in Makurdi. 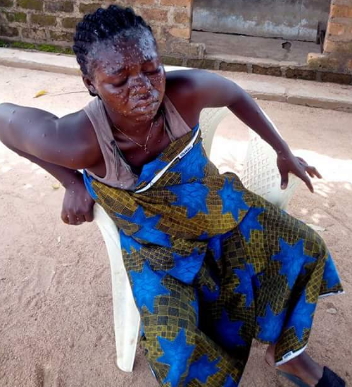 Wuese said she saw similar symptoms on her boyfriend who occasionally brings goods to Gboko and even on several occasions robbed ointment on the spot without knowing that she is setting herself up for trouble.

An NYSC corper who is responsible for Wuese’s pregnancy has been quarantined at the same hospital as tests are being conducted. 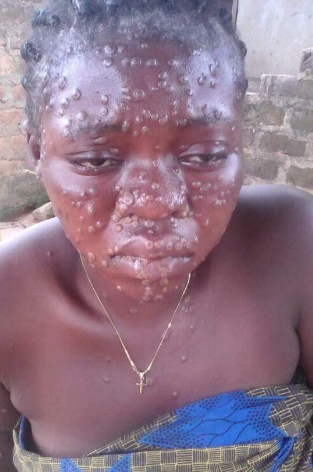 The hospital confirmed on Wednesday that Wuese’s blood sample has been taken to Senegal for screening.