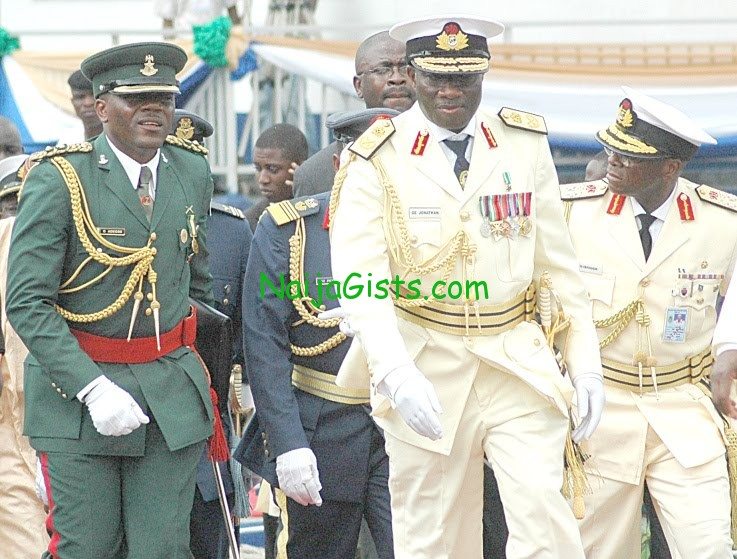 As threats by the Boko Haram terrorist sect heightens, President Goodluck Jonathan has been urged to organise national prayers to end the reign of terror.

The General Overseer of Overcomers Pentecostal Prayer Assembly, Lagos, Reverend Sam Ogedengbe gave this advice yesterday in Lagos, southwest Nigeria, while announcing the church’s 16th anniversary that would be held at its premises in Abule Egba area of the state.

Ogedengbe, who is also the Senior Special Assistant to Governor Babatunde Fashola on Christian Religious Matters described the Boko Haram sect as evil, adding that only prayers could save the country from the terrorists.

“These people have devilish minds and they are possessed. The problem we have in Nigeria is not religious but leadership. When there is no good leadership, the devil will enter into the followers to wreak havoc.

“We need to continue to pray and advise our leaders in the right way. We have a president who is a Christian; we expect him to announce a one-day prayer for the nation. We need somebody like Nehemiah in the Bible.

“Let him organise a national prayer for the entire nation and God will hear us. Boko Haram is a spirit and can be eliminated. The Boko Haram issue is very serious but we can pray,” he stated.

On the church’s 16th anniversary, Ogedengbe disclosed that it would be a week-long event kicking off on Monday with a community development programme where members of the church would clean up the environment.

He said on day two, there would be free medical test/drugs, including screening for diabetes, HIV and breast cancer, among others, as the church would liaise with the Ministry of Health to carry out the exercise. There would also be a revival session and thanksgiving service.