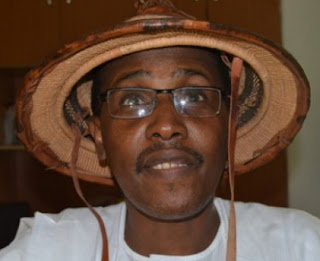 New attacks by suspected armed Fulani herdsmen on innocent people in Logo and Guma Local Government Areas over missing cows have claimed another 4 lives days after the state lost 73 indigenes to the same militant group.

Governor Samuel Ortom disclosed this today at the Benue Peoples House Makurdi when he received former military administrator of the State, retired Brigadier-General Dominic Oneya who led a delegation of his Foundation on a condolence visit to the Governor.

He said two women had been reportedly killed in Guma and two persons in Logo, stressing that pockets of killings were still going on and reiterated his call on security agents to arrest the leadership of Miyetti Allah Kautal Hore whom he said are still issuing threats of resisting implementation of the Open Grazing Prohibition and Ranches Establishment Law in the state.

Governor Ortom stated that crises between herdsmen and farmers had lingered for years without anyone coming up with a bold step to address same, saying the Open Grazing Prohibition and Ranches Establishment Law in Benue was meant to permanently address the challenge.