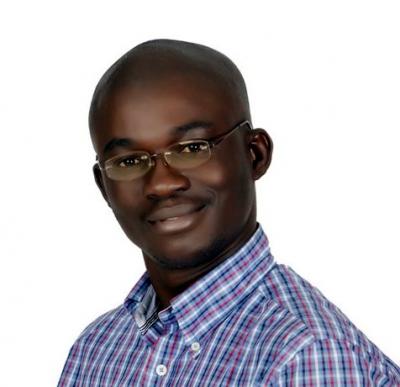 Mr Wale Ajani, the  current president of the National Youth Council of Nigeria, has been detained by SSS, Naijagist.com reporting.

He was detained on Wednesday afternoon and, as at the time of filing this report, had been held and questioned by the SSS for over three hours for his role in the planned hunger strike slated for November 11, 2011 by young Nigerians, in protest of the federal government’s proposed petroleum subsidy removal.

Wale Ajani, who strongly campaigned for President Goodluck Jonathan in the April 2011 general elections, in an interview, said that the hunger strike was to be a “peaceful protest”

“The hunger strike is a peaceful protest the Nigerian youths are engaging in to show their displeasure and shock over the planned demonic removal of fuel subsidy,” he said.

“Nigerian Youths are saying they are already hungry and going on a hunger strike to protest is no issue if that will help solve their problems. It is painful to imagine the untold hardship the fuel subsidy removal will cause Nigerians. Nigerian youths are standing together on the 11th day of the 11th month of year 2011 to say NO to Fuel Subsidy Removal. We hope you will join us at this history-making event. This is our own ‘Occupy Wall Street.”

Reacting to Ajani’s detention, another of the protest organisers, Dayo Israel, said: “The struggle is not about any Youth Council or organisation, it is the Nigerian people resisting a disastrous government policy.

“Nigerian youth would still demonstrate our displeasure against the removal of fuel subsidy by this administration.”

This is very unfair, there is no freedom of speech this country. How come our youths aren’t allowed to voice their opinions.  Are we in a dictatorship era?