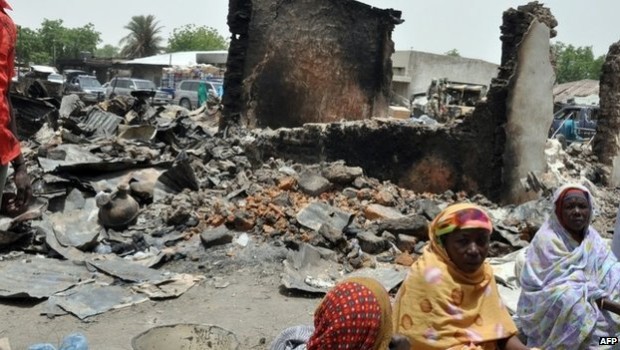 The attack which lasted from 11pm to 3am killed an unspecified amount of people.

He added that those who escaped the attack are currently taking refuge at Gulak.