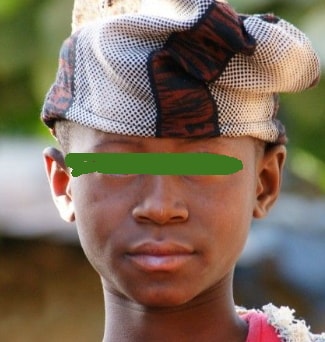 A court in Ikot Ekpene today sentenced one Christopher Udoh to death by hanging for killing his 11-year- old son, Gabriel, over suspicion of being a witch.

Udoh, a native of Obot Akara local government area of the state, reportedly murdered his son after accusing him of using witchcraft powers to frustrate him for years.

The court held that the convict, who had already admitted to committing the offence, deliberately killed the boy for allegedly being behind his many years of unsuccessful stint in business in Benin City, Edo State.

According to Udoh, his son used witchcraft to stop him from succeeding in his business.

“After my inability to have a serious breakthrough in business, I discovered that my son could have been responsible. When I could no longer carry on with the business, I was stranded in Benin. I had to return home with nothing,” he recalled.

He added that every attempt to break even in life became too difficult, even to get married “since his mother was no longer with me following years of hardship that she could not bear.”

“For me to free myself of such spell, I had to kill him, burnt his body and dumped the remains in a pit,” the convict added.

Justice Joy Unwana said he handed out the verdict after finding the accused guilty of murder in line with Section 316 (1) of the Criminal Laws of Akwa Ibom State.