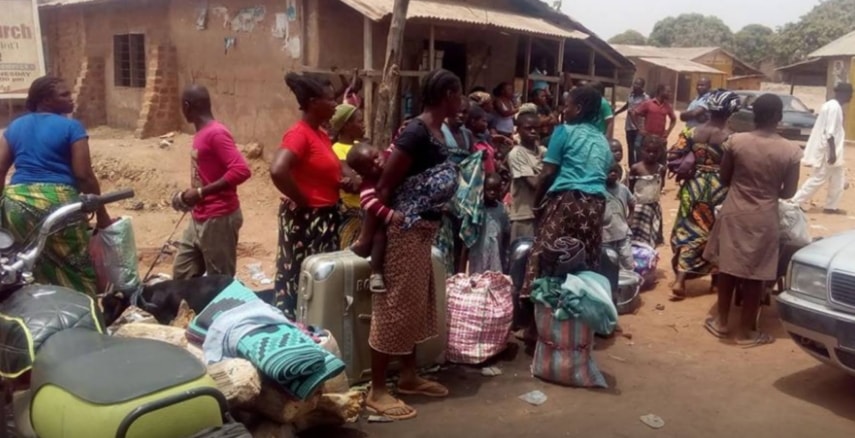 The Benue state Chapter of NEMA today said over 40,000 citizens had been displaced as Fulani gunmen attacked Guma and Logo LGA of the state.

A director with the agency, Emmanuel Shior told NAN today in Makurdi that the agency had opened 4 camps for the displaced persons in the affected areas.

“As we speak over 40,000 persons have so far been displaced as a result of the attacks on our people in Guma and Logo LGAs.

“Government has decided to open four camps, three in Guma LGA and one in Logo LGA, the camps in Guma LGA are in Daudu, Gbajimba and Agasha, while the camp in Logo LGA is in Ugba”.

“The camps are in areas that are safe and enough security has being provided for the safety of the Internally Displaced Persons (IDPs).”

“What we are doing at the moment is to open temporary camps except the one in Daudu that already has existing camp facilities, the others camps are situated in primary schools located in the areas.”

“We do not hope to keep them in the camps for a long time, remember this is January and most of the affected persons are farmers who are still harvesting their crops”.