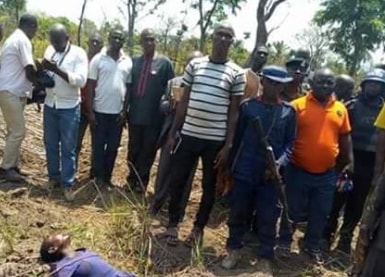 Several others were also injured in the attack carried out in the wee hours of today.

Guma is the country home of the Benue State Governor Samuel Ortom. The area has experienced similar killings since early this year.

According to report,  2 students who travelled to Guma for the NECO tests were among the victims.

The victims both dead and injured have been taken to Gbajimba General Hospital.