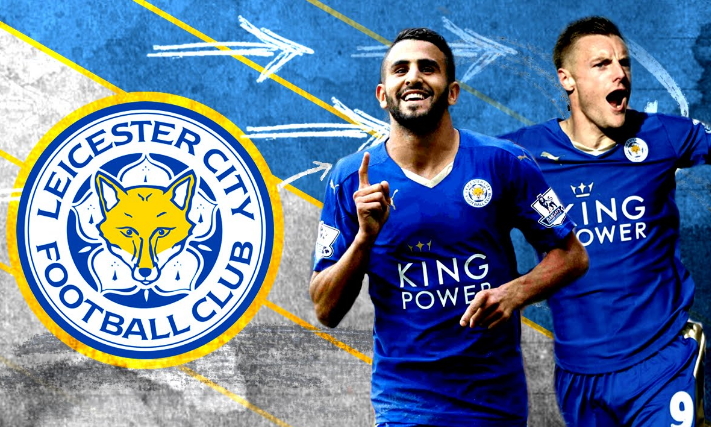 Leicester City have won the Premier League title in one of the greatest sporting stories of all time.
Tottenham’s 2-2 draw at Chelsea on Monday confirmed a stunning achievement for Claudio Ranieri’s side.

Leicester started the campaign as 5,000-1 outsiders for the title after almost being relegated last season.

But they have lost just three league games in what has been described as a “fairy tale” and the “most unlikely triumph in the history of team sport”. 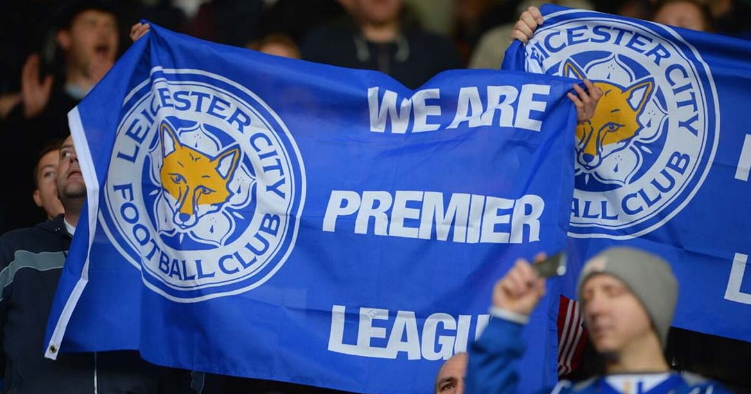 Leicester City will be officially crown with the competition cup at King Power stadium on Saturday the 7th of May, 2016.