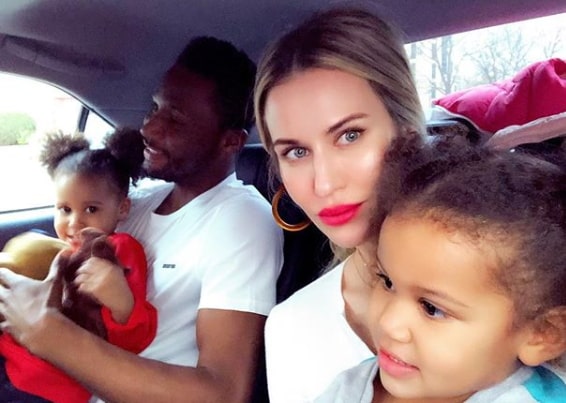 Nigerian Super Eagles Captain Mikel Obi has terminated his contract agreement with Chinese club, Tianjin Teda, a year before the agreement between club and player was due to run out.

The  footballer is seeking a return to Europe for family reasons.

“I broke the contract with the club, which means I will leave Teda. As for my next stop, I am not sure yet, maybe I will return to Europe, maybe stay in China. Anyway, I would like to wish the TEDA team good luck next season.”

He performed well for Tianjin Teda in the first half of the 2018 season but struggled with injuries in the second half after representing Nigeria at the World Cup in Russia.

Continue Reading
You may also like...
Related Topics:mikel obi