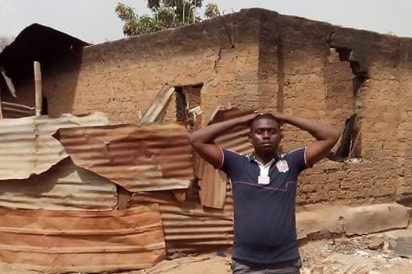 Although thousand escaped, but 5 farmers among the vigilante guarding the affected communities were not that luck as they were butchered by the merciless militants reportedly speaking Fula (Fulani language).

Continue Reading
You may also like...
Related Topics:attack, Fulani