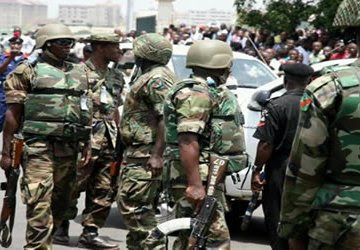 Soldiers have been deployed to Makurdi, the capital city of Benue state to restore peace hours after some protesting Hausa and Fulani youths destroyed multi million naira properties of Benue indigenes. 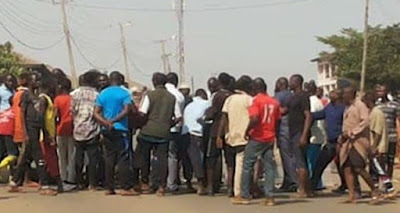 On Saturday night, soldiers deployed by the State Security Council took over the capital city to avert reprisal attack from Benue indigenes whose motorcycles and vehicles were set ablaze by the protesting Hausa-Fulani youths.

The protest started when some Hausa-Fulani youths vented their anger on innocent people over alleged attack on them by Tiv (Benue) youths on Thursday when the 73 victims of Fulani herdsmen massacre were laid to rest. 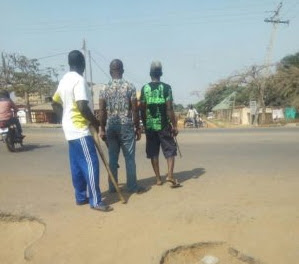 The  youths destroyed over 15 vehicles and molested passengers and motorists. Residents said gunshot sounds were heard in the city.

The protesting youths went as far as Madikpo and Dele Bookshop area of the city where shop owners were seen running helter skelter.

However, they met great resistance when they attempted to break into electronic shops owned by Igbo traders in Madikpo where a fight broke out. 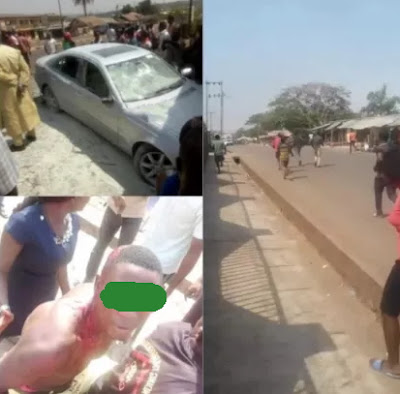 Another eyewitness said the protest was fueled by an accident in which an Hausa man was knocked down by a speeding driver.