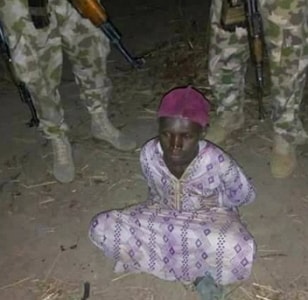 The eagle eye of the Nigerian army has caught a young boy planning to attack a village in Adamawa state.

Pictured here is  the young suspect caught by vigilant soldiers last night in a villager near Yola Adamawa state.

The boy who was caught in possession of a black suicide vest has been taken into custody.

His arrest is coming days after some boys killed over 60 people in a twin attack at a market and mosque in Mubi. 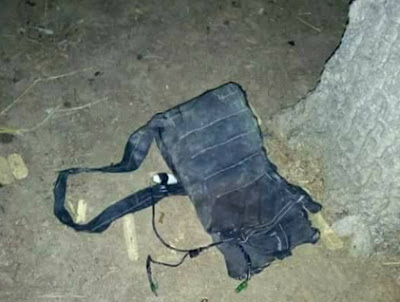 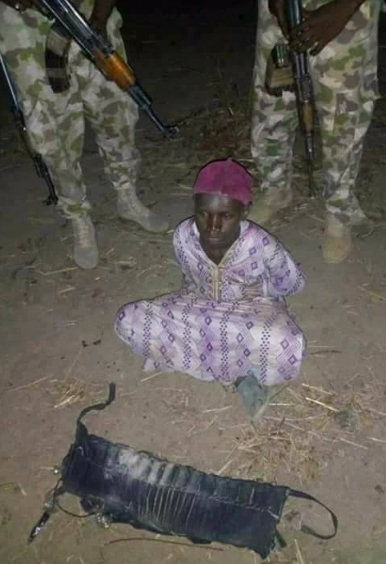 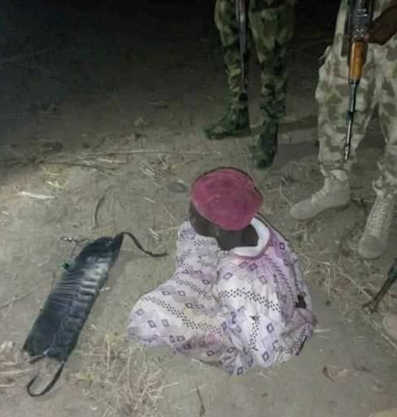 Continue Reading
You may also like...
Related Topics:adawawa, suicide, yola